The chances are that either you or one of your team have been thinking about getting some Google Street View images done for your business. The question you are asking yourself is if it is worth it? Today we are going to explore the world of Google Street View and ask why you should have 360 Photography done for google maps? Do people even see the images and is there any benefit at all? Does Google Street View matter?… Let us take a look!

The 360 Google Street View above was taken by Simply 360

Why Have 360 Photos On Google Maps

So you probably have SEO, social media, paid advertising (on and offline) but what is the point of having any 360 Google Street view matter? The simple truth is that Google Maps plays a significant part in peoples search experience. While traditional online search is essential, the reality is that many people often use Google Maps to search for something local.

How often have you gone to Google maps to find a restaurant or a local hairdresser close to you? Perhaps you are looking up the location of someone you are visiting? The truth is that Google Maps is here to stay and having a strong maps presence is vital to any brick and mortar business. When people see a 360 Google maps image, it sets the look, feel and tone of what your potential customer will expect.

Do People Even See The 360 Images?

Besides the address on the map, 360 images always pop up. Not only do they see the 360 images but for many, it is their first time experiencing your place of work without being there.

Take the above 360 Google Maps Street View tour as an example. It was taken in July 2017, and since this blog was published, it has had over 6,000 views on Google maps alone. That’s just from people using Google Maps on their desktop, tablet / iPad or smartphone (iPhone / Android). We also shot a 360 view for their business as well, and you can check it out on their Facebook or YouTube page (the YouTube version can be seen in high-end 8k videography). 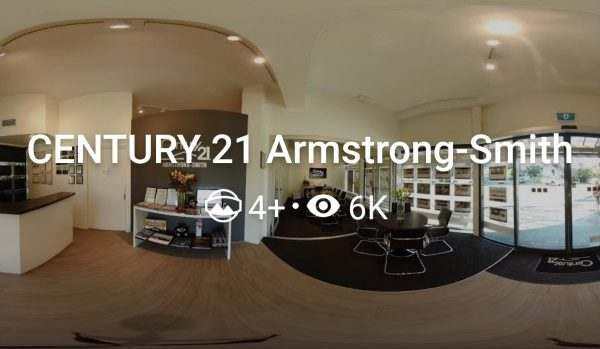 Another client called Black Series Campers had their virtual tour last year done by us. From December 2017 to October 2018 they have had over 225,000 views. That is an additional 225,000 views that was just from using Google Maps. 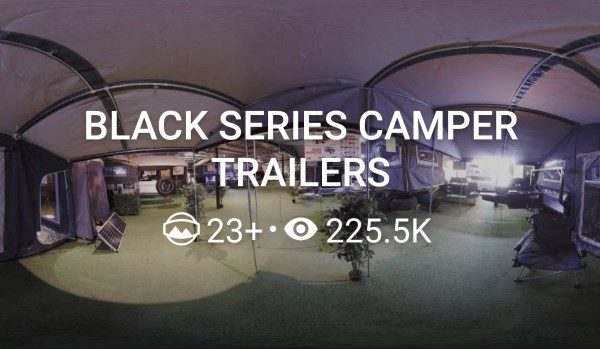 Why am I mentioning the two examples above in a simple and raw numbers kind of way? The simple truth is that most people do not realise the impact that 360 photography can bring to their business. It literally brings people into your business at any time of the day any place in the world.

Is There Any Benefit At All?

Yes, of course, there is a benefit. In the growing world of digital integration, bringing your business into Google Maps and showcasing in 360 is a must. Aside from being found on Google Maps, you can even integrate your street view into your own business. Just like we did with the two examples above.

Not only is there a benefit for additional views in your business but it will also help with map rankings. Imagine you have two businesses side by side on the street. One has all their Google profile data filled out, and the other does not. Google will showcase the one with more information that is linked stronger into Google Maps.  Adding a street view tour to your business profile further strengthens your presence on Google to keep you one step ahead of the competition. They are also very popular for businesses to put on their contact page and add value to people trying to locate and get a feel of your business.